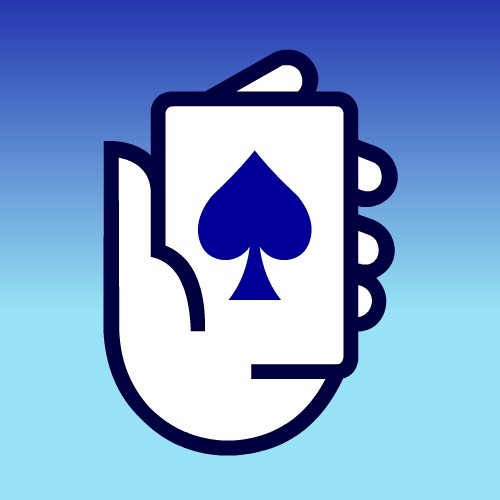 Whether he performs on stage for thousands, or just for you, the effect is always the same … sheer magic.

There are those who say that Peter Samelson’s close-up performance is even more astounding than his stage show. Perhaps because it is so intimate. All the riveting drama of his stage performance is distilled, condensed, and played out right in front of you. Up close, before your eyes, even in your own hands, the impossible is even more impossible. And all the more amazing!

Equally adept at close-up magic and large-scale illusions, Samelson is an eclectic artist whose work appeals to a broad audience – he has performed atop the Great Wall of China, in the jungles of Bali and the universities of Tokyo. He has performed for Mexican peasants, and Grand Prix race car drivers on the World Cruise of the Queen Elizabeth II. He has entertained Princess Stephanie of Monaco, the jet-set of Paris and the fishermen mending their nets on the beaches of Cartegena.  Along the way, as noted in Genii magazine,  “Peter Samelson has earned a reputation within his profession not only as a fine magician, but as one whose work has an unusually profound aesthetic and philosophical content.” 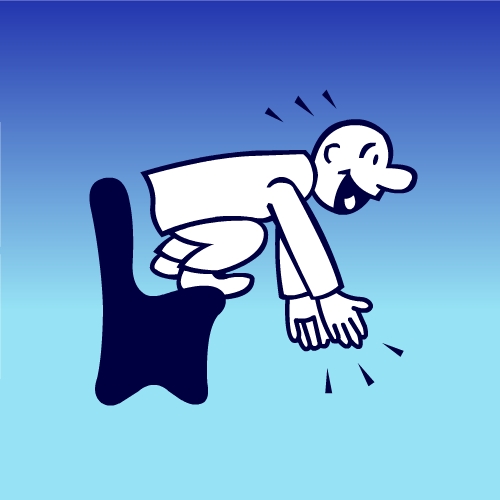 Like the man himself, his stage performances are uncanny; shows that are a blending of simplicity and sophistication. Whether it is a performance on a trade show floor or a full evening show of Magic and Illusion, the audience is filled with laughter and amazement. Rarely will they have had so much fun and walked away feeling great about the shared time.

From Mentalism to Mysteries, his illusions are as amazing as they are touching. Rarely will you find such a versatile performer, who can take the simplest item, a piece of thread, and bring an audience together in an extraordinarily tender moment, then delight and thrill with an illusion that is impossible to grasp. Peter then follows this with feats of mental dexterity with the appearance of impossible feats of mind-reading and predicting the future. The people who join Peter on stage thank him for making their evening even that much more special! 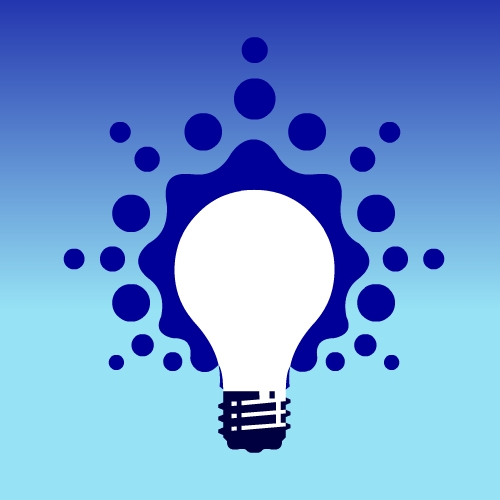 Peter designs for Television, Film and Live Theater, whether Broadway or Regional.

A recent recipient of a Merlin Award for Lifetime Achievement, and christened “the soft-spoken conceptualist of sorcery” by the New York Times, Peter has distinguished himself not only as a magician, but as an artist. He created magic for Sam Mendes productions at BAM and the Old Vic (London) and recently for two Broadway shows, Leap of Faith and Harvey. He has also created and starred in three critically acclaimed Off-Broadway shows; The Magician, PaperWork and Radnevsky’s Real Magic.

Have an idea?  You’ll love what he does with it. Need a Magical Moment? The impossible can be real. A partial list of designs: 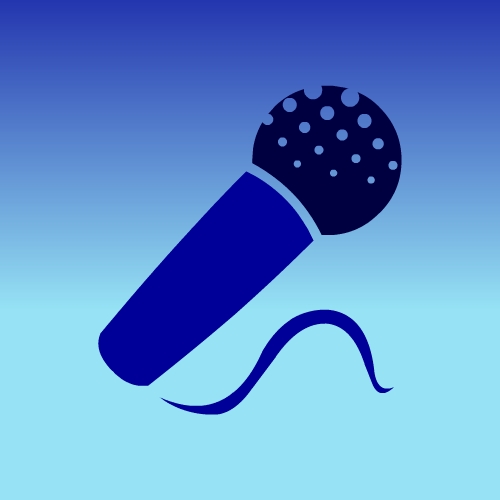 When Peter speaks, people listen, laugh and learn. As a Presenter, he speaks on the Mystery that is the Mind. As a Keynoter, he inspires and guides. As a Spokesman, he communicates your message.